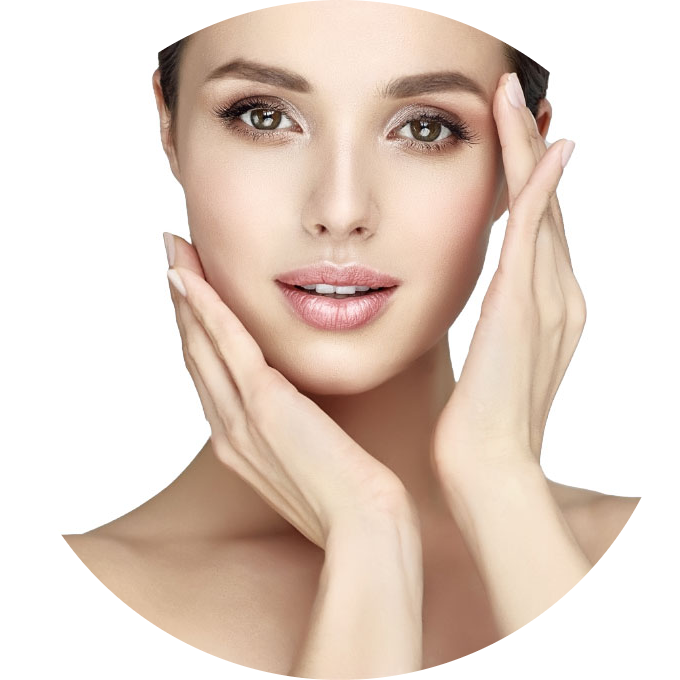 Why Feel Guilty For Focusing on Number One?

This is the year you concentrate on Yourself!

Life is too short. You’ve surely heard that old adage a fair few times over your lifespan. It’s a truth however; life is far too short to spend it upset about your appearance, wishing for something different, and bemoaning lines, wrinkles, excess fat and pigmentation.

For that reason, why not do something about it?

One of the main reasons that people don’t have the cosmetic treatments they want is because they’re scared what other people will say.

It sounds ridiculous when you put it that way, but many people worry about the unfair stigma attached to cosmetic treatments such as Botox, fillers,CoolSculpting, specialized facials, and other anti-aging treatments which are on the market these days. They worry that people will point and say “oh he/she has had some work done”, or consider them to be vain or self-obsessed.

If you’re someone who has thought these things in the past, and you’ve been secretly wishing that you could pluck up the courage to have the cosmetic treatment your heart desires, it’s time to change your view. Firstly, hardly anyone is going to be able to tell that you’ve had any type of cosmetic treatment, because results are often cumulative, i.e. the buildup over time, and over a range of sessions. This isn’t the same as going under the surgeon’s knife and walking out of the clinic a few days later covered in bandages and bruises. Nobody is going to know! You can have most cosmetic treatments in your lunch hour and be back at work in the afternoon!

Secondly, why should you care what anyone else thinks that much? You’re not being vain or self-centered for wanting to look and feel your best. Why should you feel guilt for wanting to like what you see in the mirror? So much of our confidence, and ultimately our happiness, is tied up in the way we look on the outside, because it has such a huge effect on the way we feel on the inside. The bottom line is that when you look and feel great, the world seems that little bit brighter, and surely that’s what it’s all about?

The other fallacy is that you’re putting your health at risk. Throw that though out right now! Here at Trifecta Med Spa, we do an in-depth consultation with every single person who walks through our doors, and we would never recommend a treatment which would harm the health of one of our clients. Again, cosmetic treatments aren’t the same as surgery; you’re not undergoing a general anesthetic, you’re not having invasive, scalpel wielding surgery. At the very most, you’ll experience an injection or a laser! Treatments are less invasive, less risky, and therefore far more available. Despite that, if you’re not suitable for a treatment for whatever reason, we will tell you!

These worries and concerns come down to one thing - a harbored guilt of focusing on yourself. Throw that out, 2019 is the year you concentrate on number one!